Scripture is clear on the model of a biblical man. Ephesians 5 calls men to lead their wives, loving them like Christ loves His church — even to the point of sacrificing himself for her. As a ministry, we are committed to raising up a generation of biblical husbands and fathers. Here are four resources that we trust when learning to live a life conformed to the image of Christ. 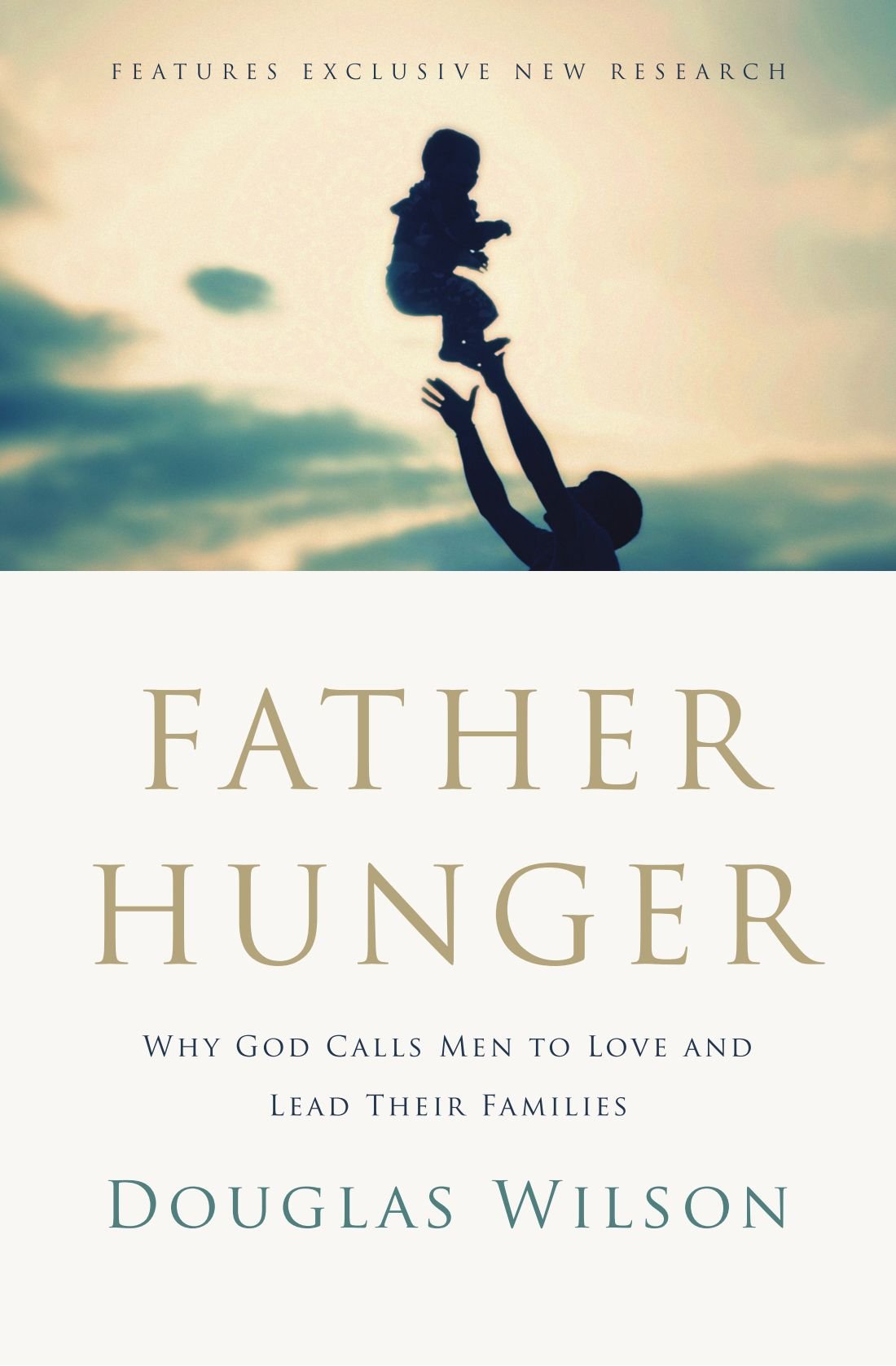 Filled with practical ideas and self-evaluation tools, Father Hunger both encourages and challenges men to “embrace the high calling of fatherhood,” becoming the dads that their families and our culture so desperately need them to be. 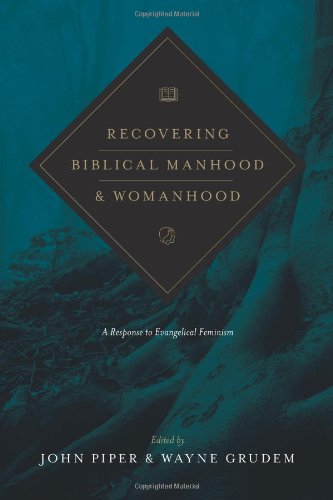 A controversy of major proportions has spread throughout the church. Now more than ever before, gender roles are openly questioned in the wake of evangelical feminism—a movement that is having a profound impact on society, the home, and the Church. John Piper and Wayne Grudem have committed their talents to produce the most thorough response to date. Combining systematic argumentation with popular application, this volume deals with all of the main passages of Scripture brought forward in this controversy regarding gender-based role differences.

Get the Latest SWO Resources

Zach Mabry : Fall Retreats : Colossians 2:6-10 : Rooted The Christian’s goal is to be completely rooted in Christ to the extent that all of our growth and foundation … Continue reading

At the Cross: Eden

Missions Conference: What You Can Do

Brody Holloway : Missions Conference : April 22, 2018 What can we do? First: Remember– it’s all about Jesus!  It’s not about us.  Brody gives 5 things believers can do … Continue reading